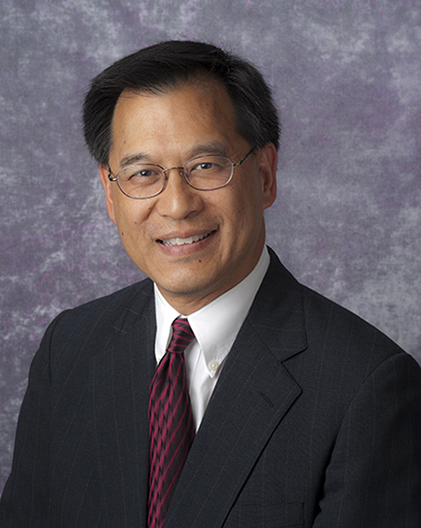 Dr. Lee's research includes being the principal investigator in two Competitive Medical Research Funds and also a fund by Sandoz Pharmaceutical Corporation. He is also an active member of numerous professional and scientific societies including the Southwestern Chapter of the American College of Surgeons and American Gastroenterology Association to name the most recent additions.

Dr. Lee has published countless publications presenting his research and knowledge in a wide array of disciplines and specialties. He has also used numerous presentations as a valuable source of teaching and informing peers, locally and all over the world.