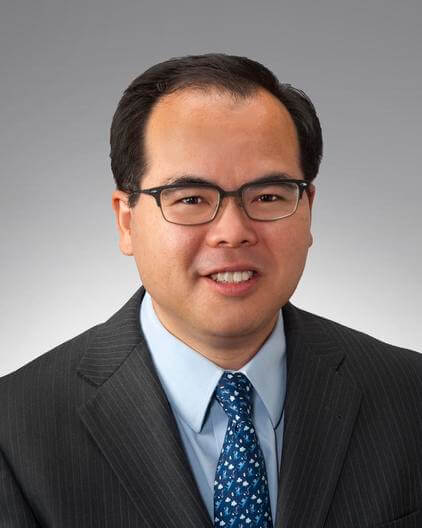 Dr. Sukumvanich is a specialized surgeon and gynecologic oncologist, specializing in the treatment of gynecologic and breast cancers. He serves as an assistant professor in the School of Medicine, and his research centers on the genetic causes of ovarian and breast cancers, and also cancer informatics (the science of analyzing large amounts of information).

Dr. Sukumvanich obtained his medical degree at the State University of New York at Buffalo in 1997, which was followed by a residency at the University of PIttburgh School of Medicine. In 2001, Dr. Sukumvanich began a fellowship at Albert Einstein College of Medicine in New York City, which was followed by a 2005 fellowship in breast surgery at New York City's Memorial Sloan-Kettering Cancer Center.